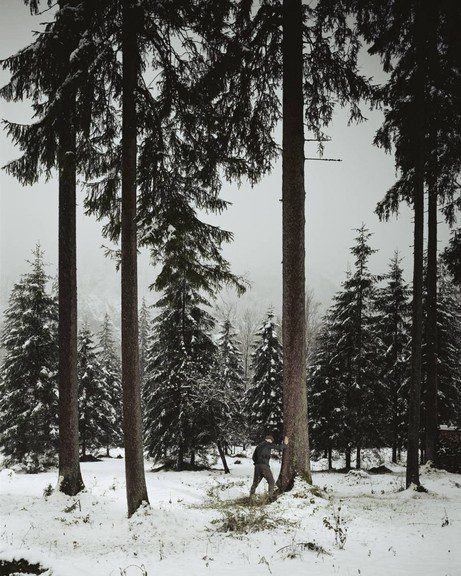 This autumn Berlin has turned into one large photographic gallery as it hosts the 6th European Month of Photography – a festival that takes place every two years in different places across Europe. From 16th October until 17th November (and in many cases beyond this date) selected Berlin museums, cultural institutions, galleries, embassies, representative offices of the German states, photography schools and project spaces will show the entire repertoire of photographic art, starting from fine, early printing techniques, black and white photography all the way to contemporary video art. Historic, political and contemporary issues from different worlds will be on display as well as landscapes and city views. For full details of all exhibitions follow this link at MdF Berlin. 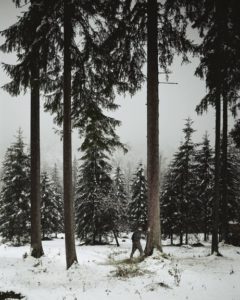 (at the main ‘Memory Lab’ exhibition in the Martin-Gropius-Bau)

Last week I went to see what the prestigious photo gallery, Camera Works, had on offer. They have two venues now, the original gallery on Kantstrasse in Charlottenburg near the Zoo station and a relatively new space called CWC Gallery on the first floor  of  former Jüdische Mädchenschule (Jewish School for Girls) at Auguststrasse 11 around the corner from the New Synagogue. This dark brick building whose façade combines features of Expressionism and New Objectivity was completed in 1928. In the GDR era it was again used as a schoo and then for many years stood empty and abandoned. It was eventually refurbished and reopened in 2012 as a centre for art and culture and also boasts the classy Grill-Royal Pauly Saal Restaurant, The Kosher Class Room with delicious kosher cuisine and the Mogg & Melzer Deli with typical New York dishes. 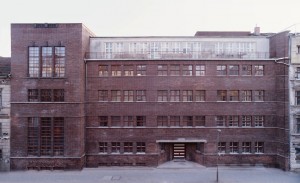 The CWC Gallery consists of four light-filled rooms and is currently showing ‘Sticking to my Guns’, a unique collection of works by Jacob Felländer. These abstracts are essentially photographs of cityscapes from around the world on to which the artist has written, painted or drawn. By a system of layering he creates an impression of disorder and urban chaos and blurs the boundary between photography and painting. Each work has a thought-provoking name, some more accessible than others… 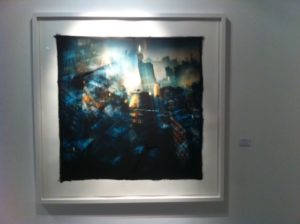 ‘Lighter fluid in my veins’

The next exhibition at the CWC Gallery opens on 21st November and will feature portraits by Martin Schoeller.  The description of this exhibition states “With much fun and dark humor Martin Schoeller stages famous actors, politicians, athletes, hosts, artists and musicians such as George Clooney, Jeff Koons, Robert De Niro, Iggy Pop, Hillary Clinton, Christoph Waltz, Meryl Streep or Michael Douglas without undermining their persona or humanity.” There will be 60 works on show and I am guessing it will attract a lot of interest.

Camera Work in the stylish courtyard gallery at Kantstrasse 149 is showing ‘Bonkers – A Fortnight in London’, a series of portraits of models, actresses and party girls in London by French photographer Bettina Rheims. These large scale works could be described as both intimate and surreal.  They are certainly up-close and personal and strangely unsettling. 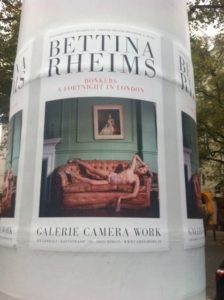 Another display of photographs which really caught my eye was ‘Berlin Wonderland: Wild Years Revisited, 1990-1996’ at the Gestalten Gallery in the Sophie-Gips-Höfe, Sophienstrasse 21 until November 22nd. This exhibition depicts the anarchic years just after reunification which cemented Berlin’s reputation as a place of great freedom and self-expression. The photographs are totally riveting and on the eve of the 25th Anniversary of  the fall of the Berlin Wall they are a timely reminder of the extraordinary birth pangs of the new capital. There is a excellent book to accompany this exhibition in case you can’t get to see it. 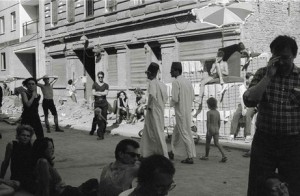 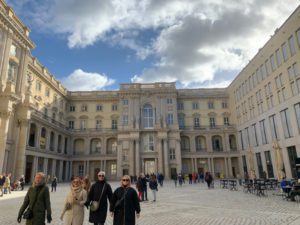